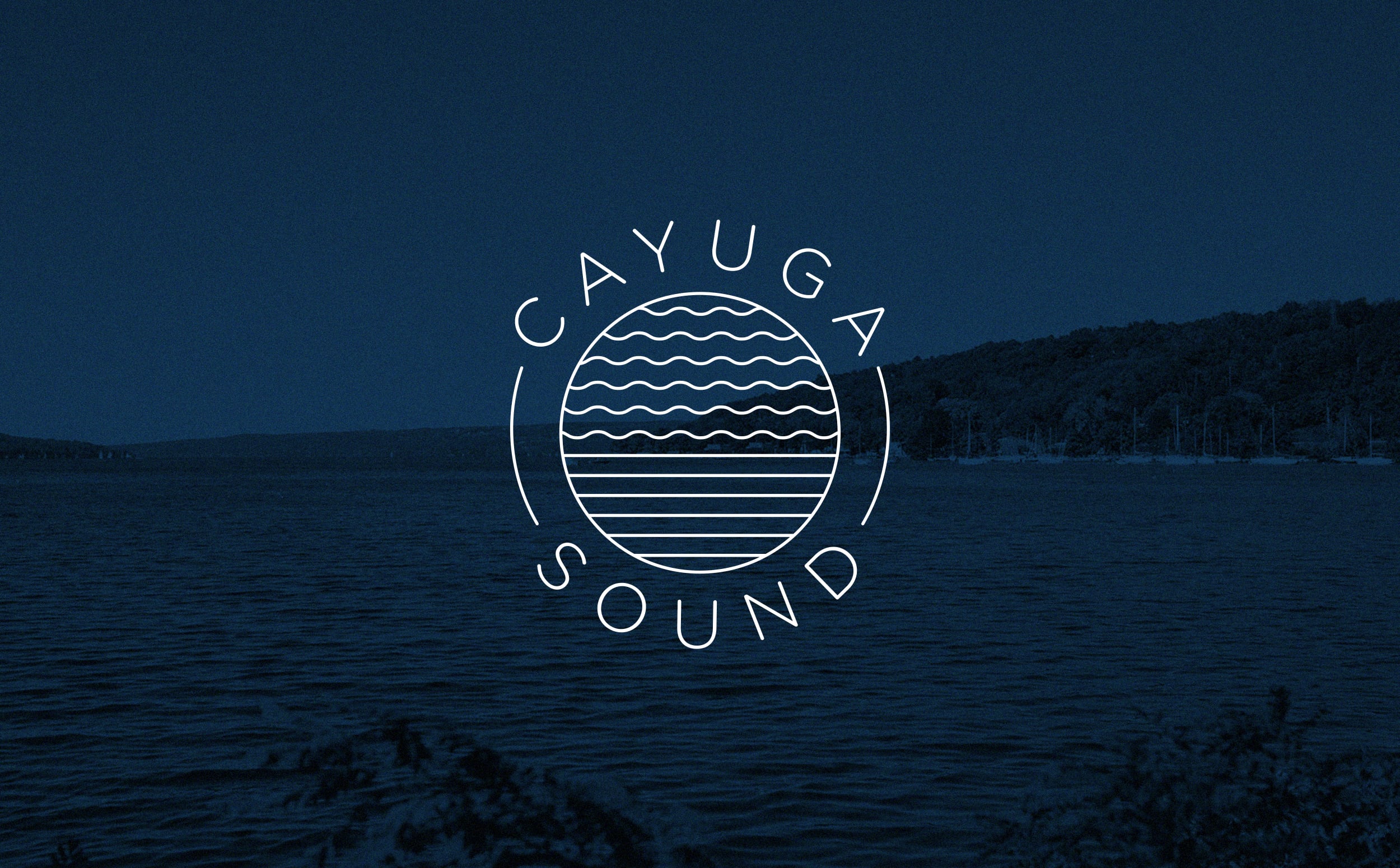 In 2017 we were approached by This Fiction and platinum-selling rock band X Ambassadors to brand a new festival in upstate New York. Cayuga Sound took place over two years in Ithaca, NY and involved a wide range of local and national artists, from hip-hop to rock, pop and blues, all curated by X Ambassadors. The festival also featured a selection of food and drink outlets, mostly produced locally by independent businesses.

We created a visual system which was fun, colourful and contemporary, but which also allowed flexibility across multiple mediums and could be adapted, changed and built on each year. 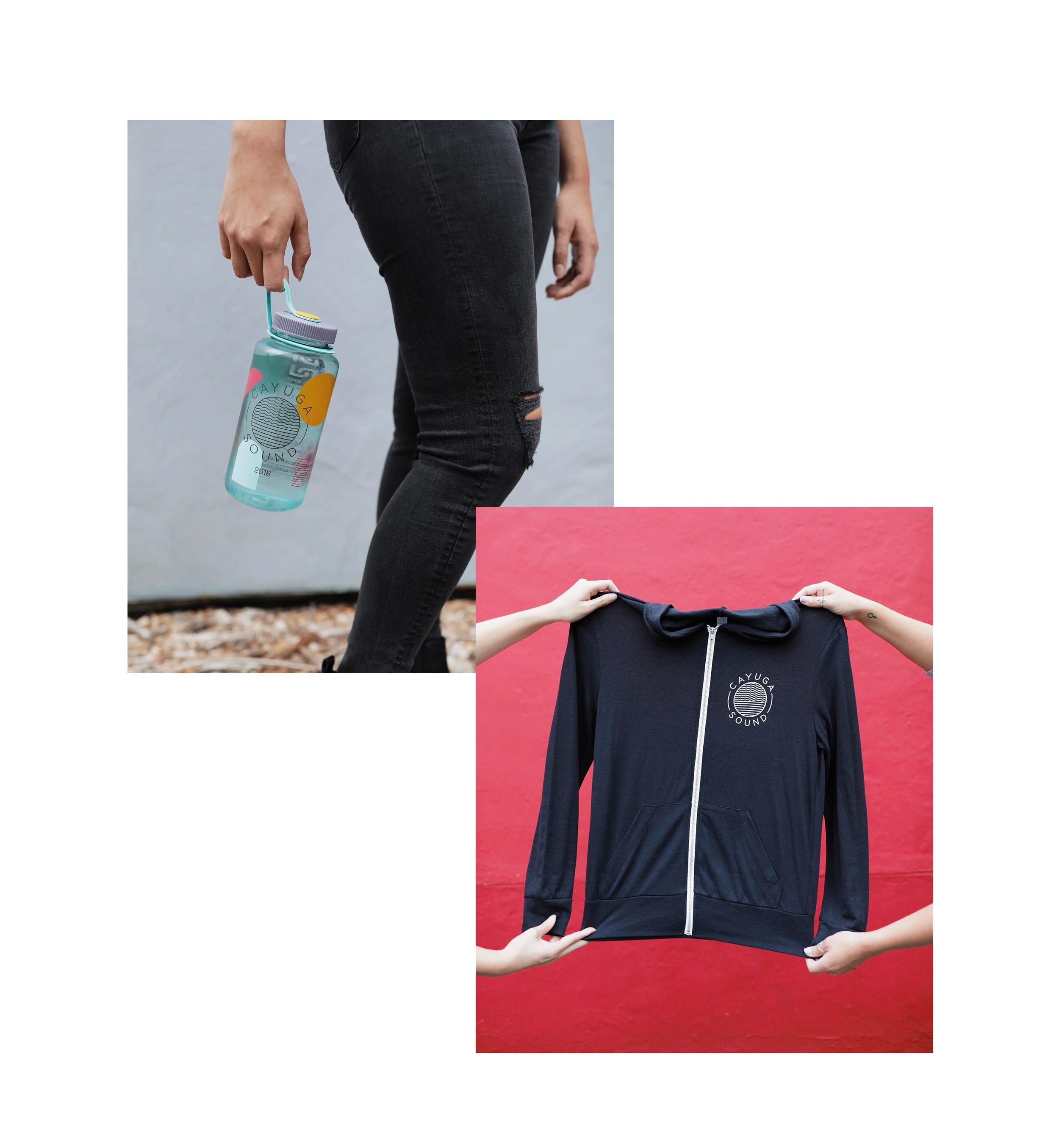 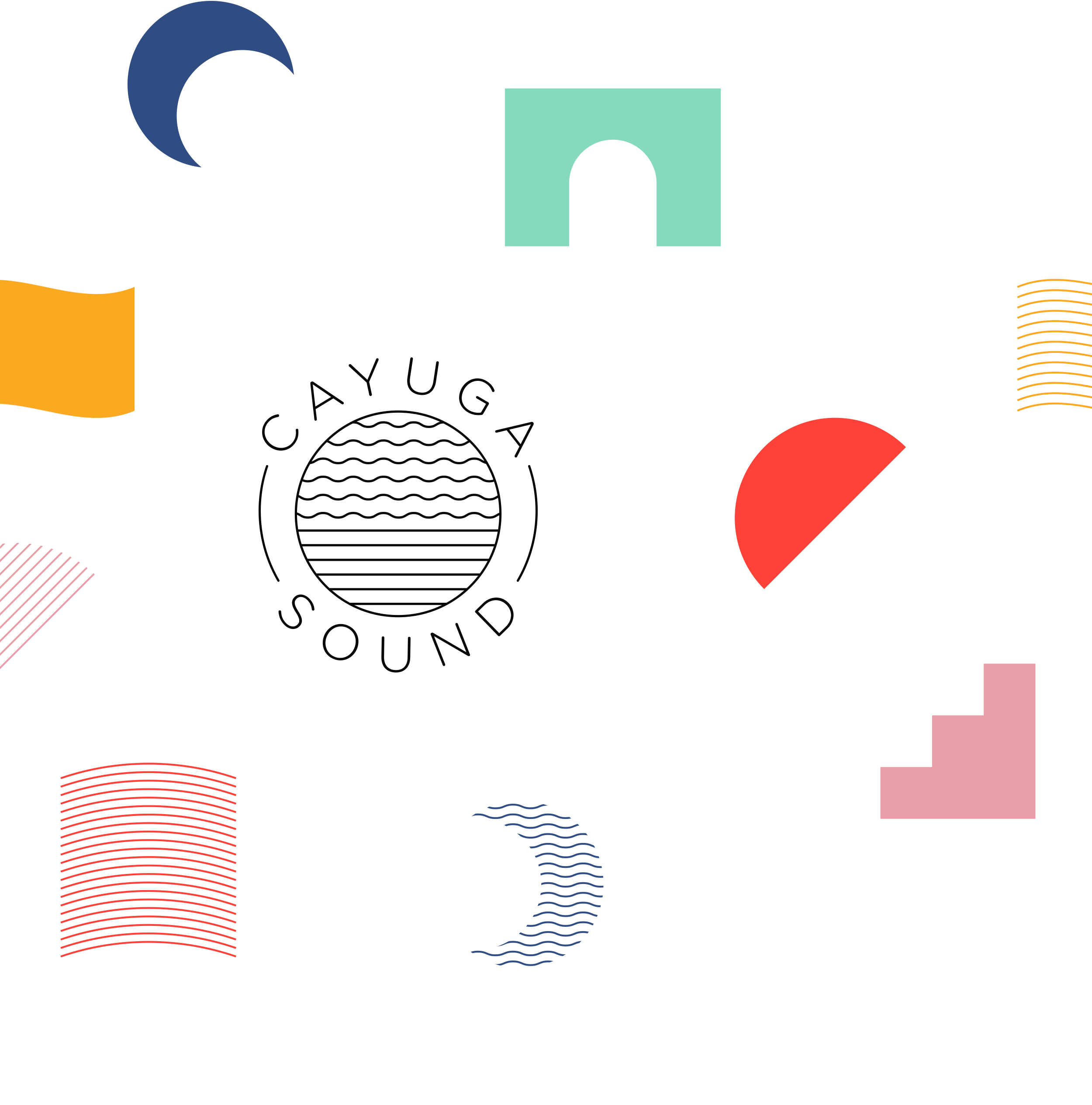 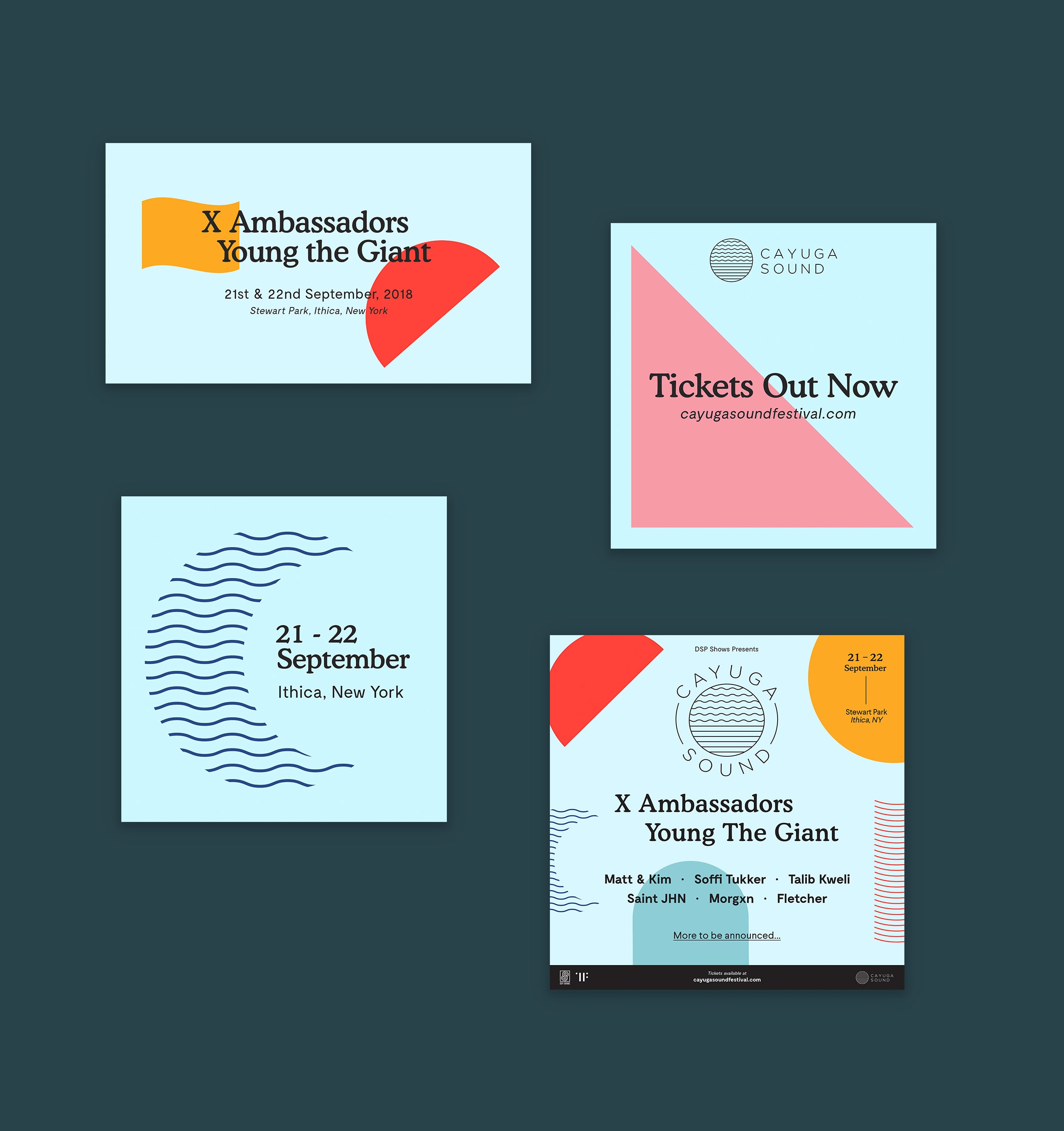