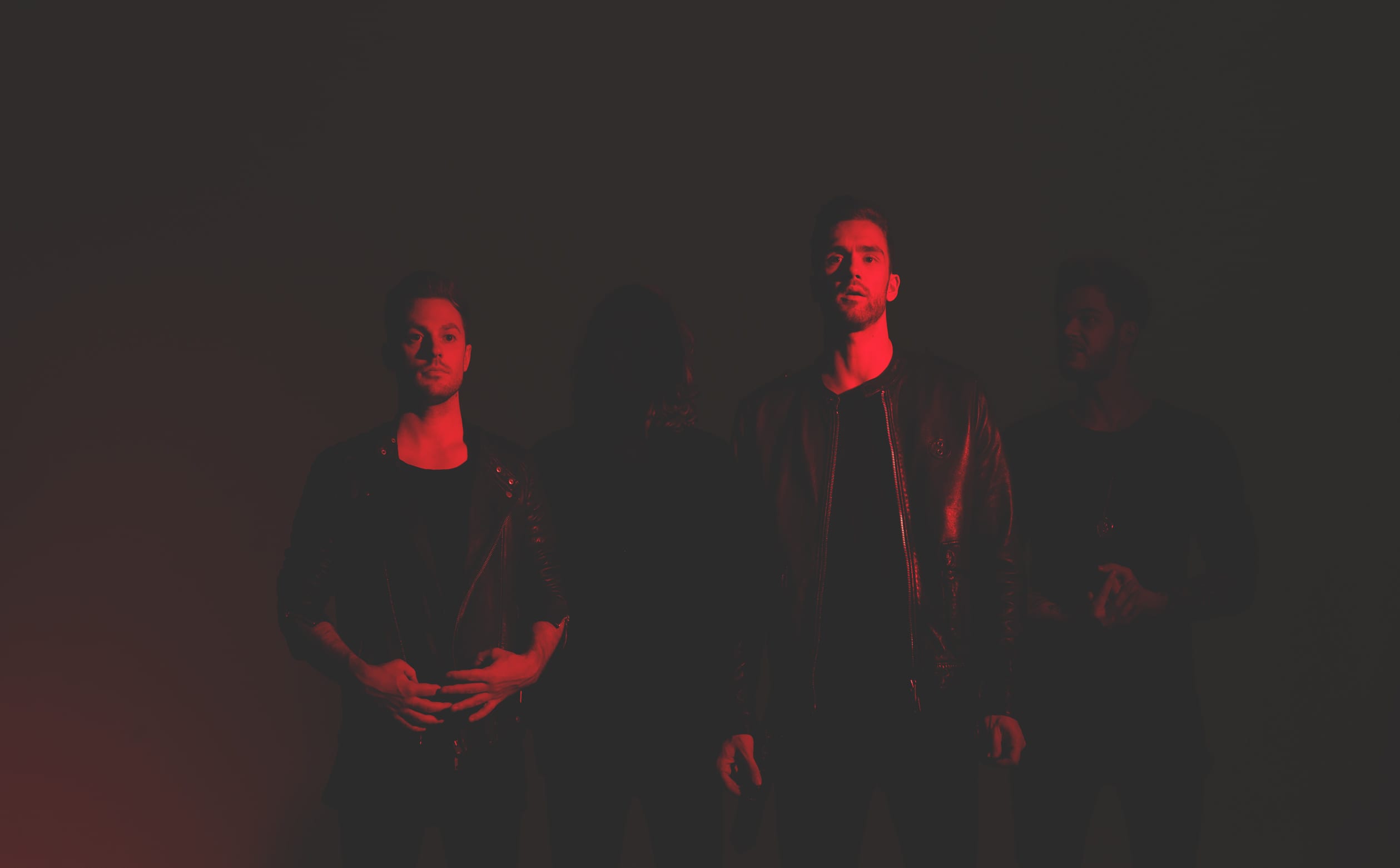 We were approached by Polydor Records to work with Lawson on their art direction across singles, album, digital and physical releases.

We art directed a shoot with Lawson which was used to create a cohesive campaign, culminating in the release of a super-deluxe boxset featuring signed prints, two booklets, the album and a custom plectrum. 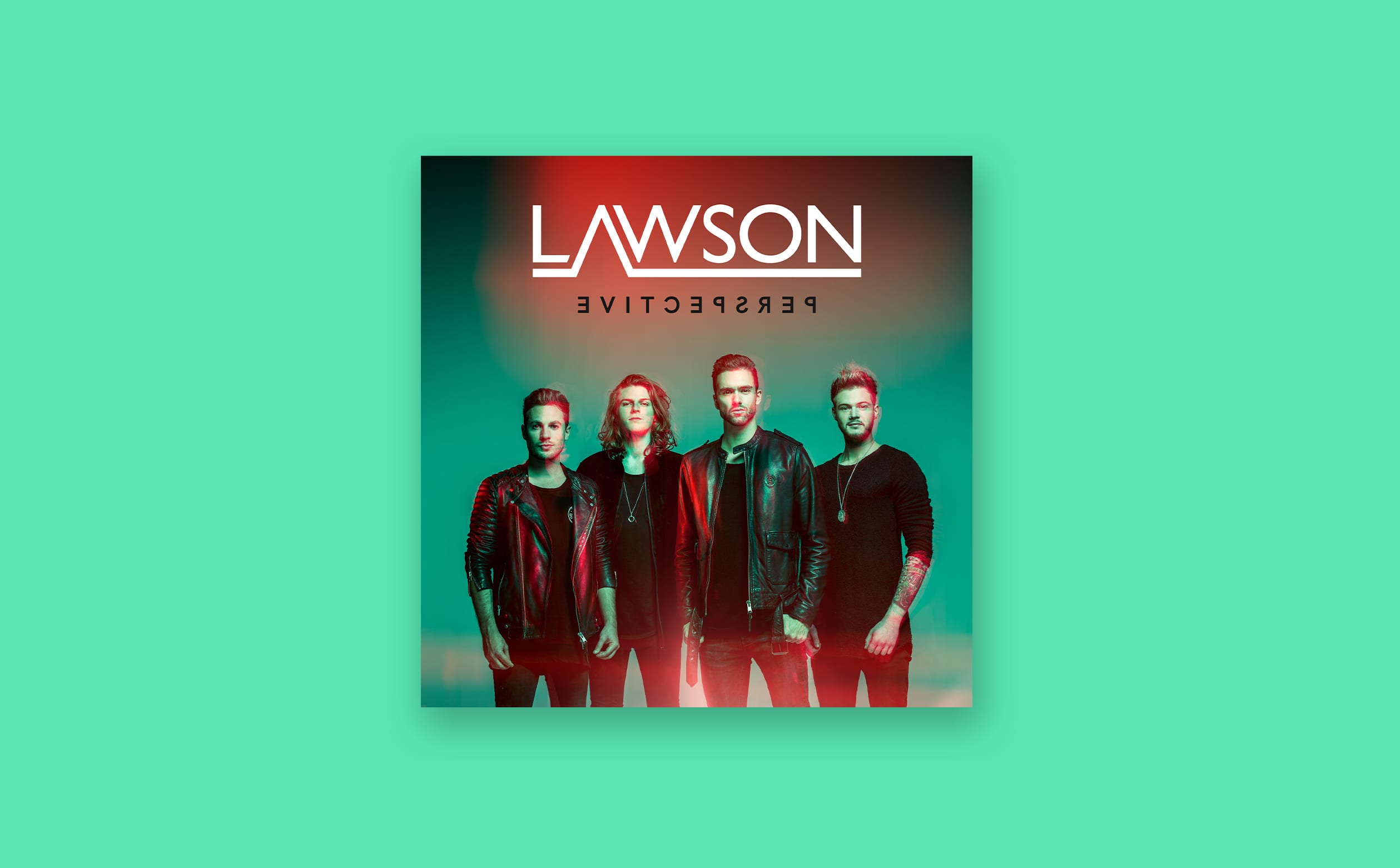 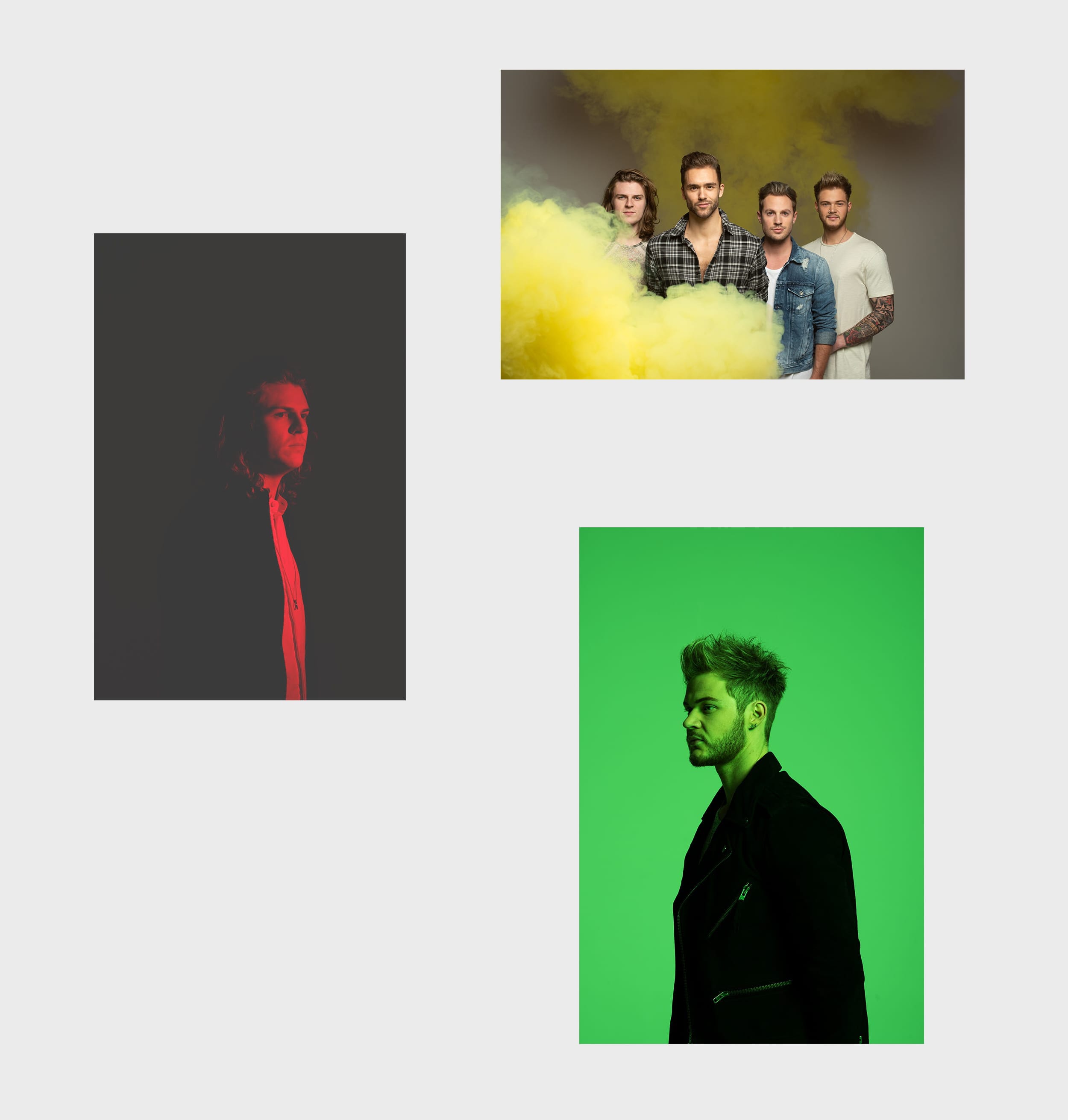 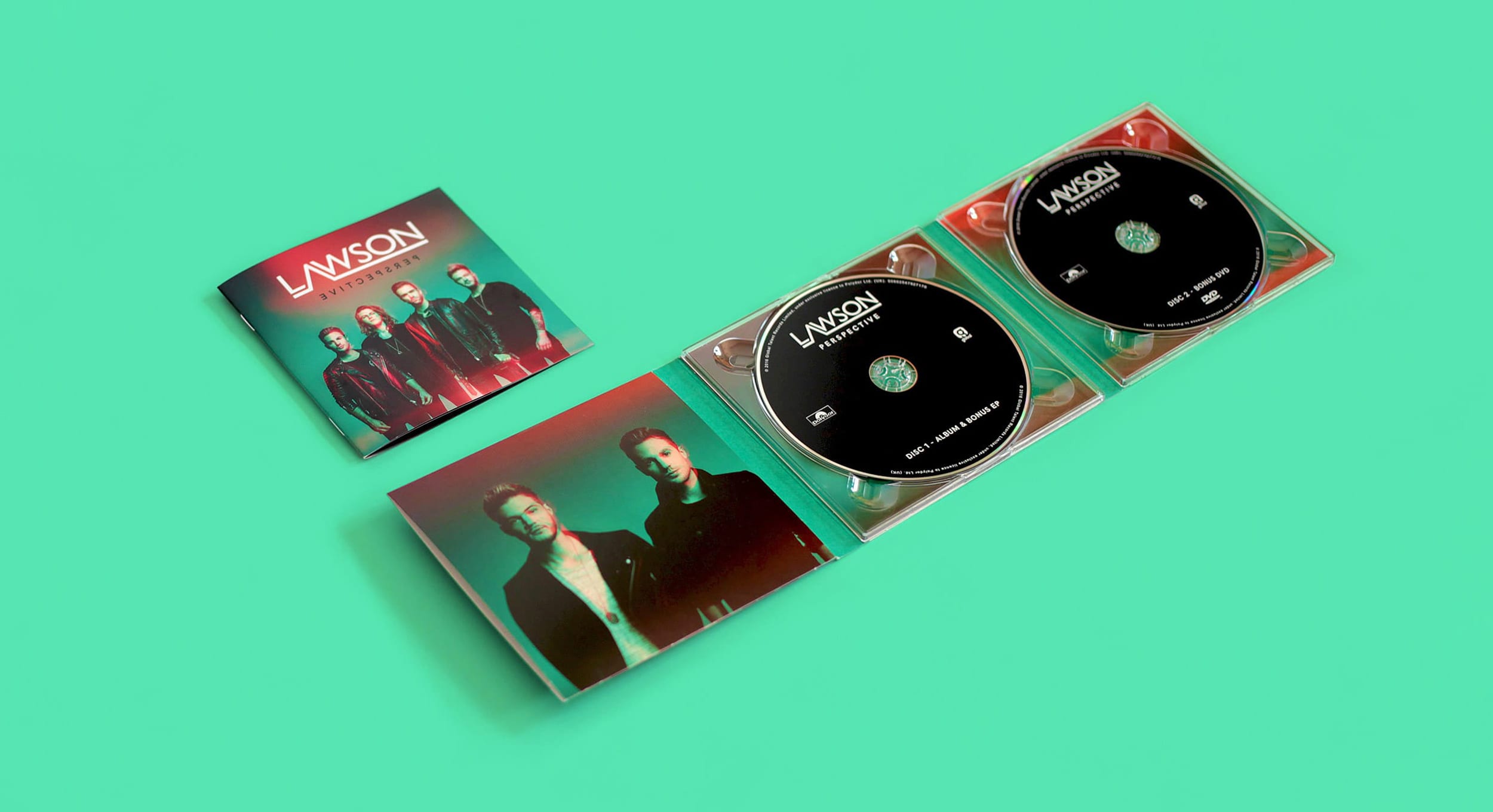 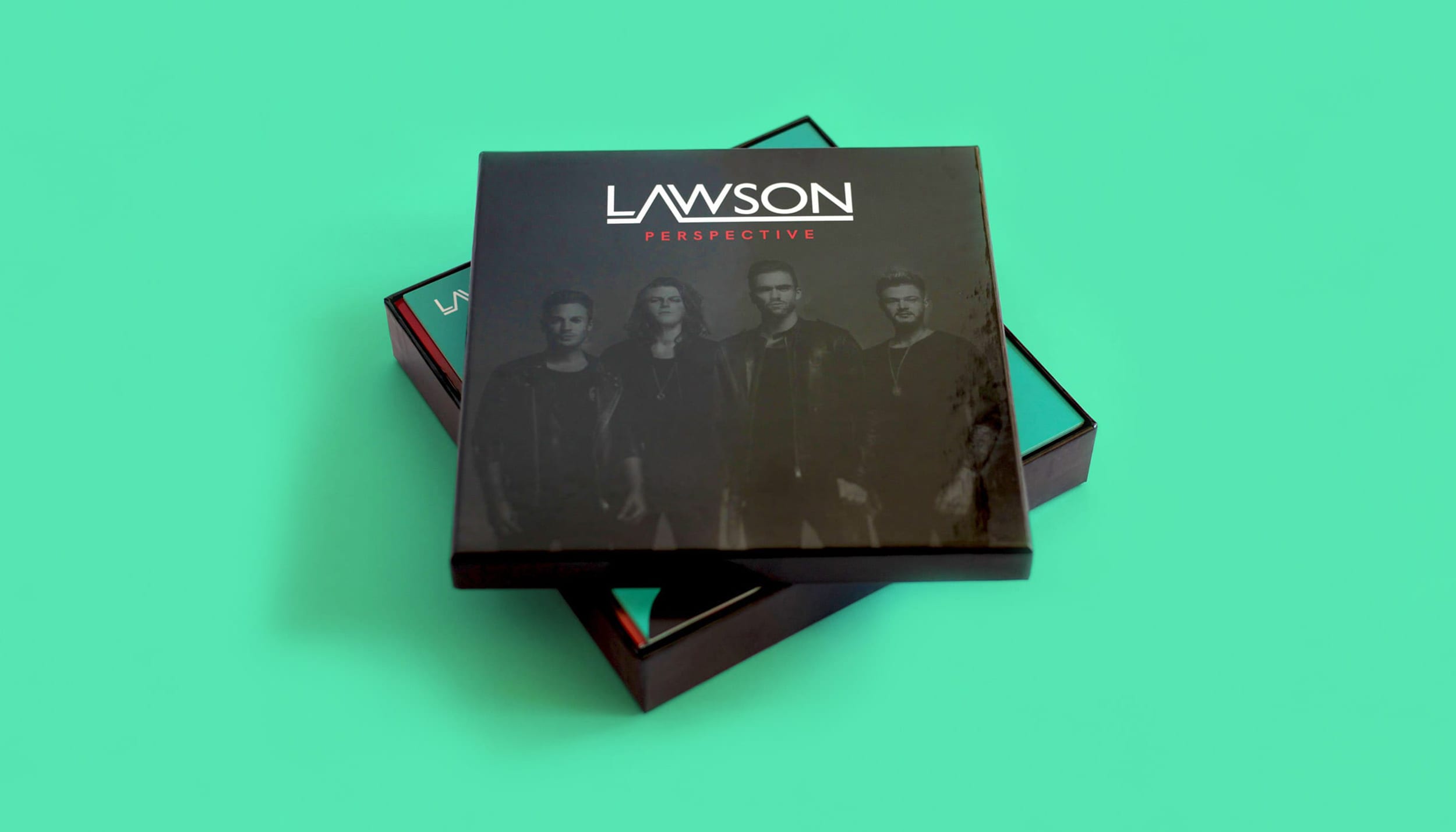