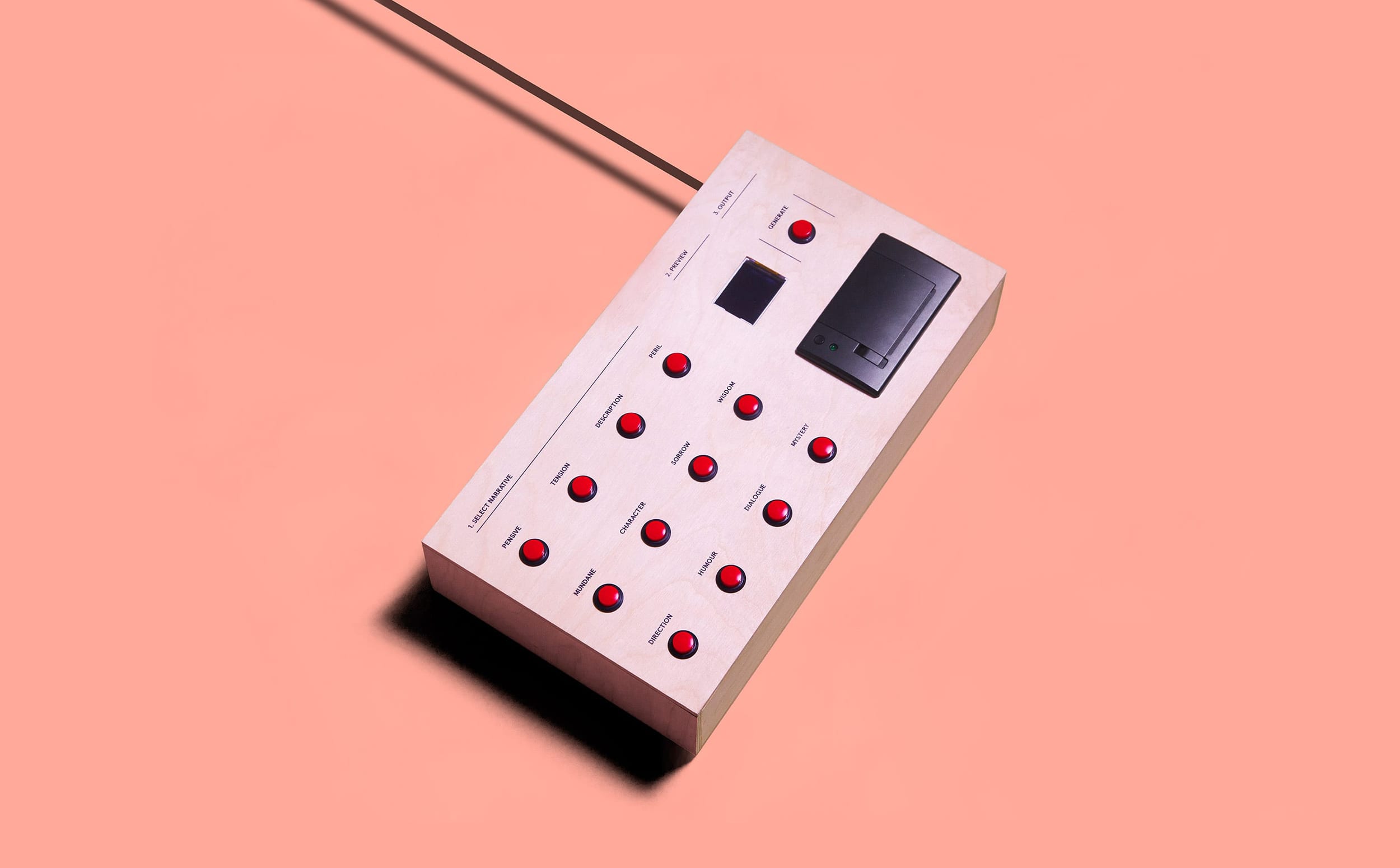 Storyboard is the result of a personal research project into the concept of disrupting the linear nature of traditional stories and instead putting emphasis on decision-making after the publication of content. Running on an Arduino DUE micro-controller, the device acts as a physical, interactive tool to allow the user to build, generate and print their own stories by pulling from a bank of twelve different styles of narrative. The device prints two copies of the story, one for the user and one for an every-growing archive of outcomes.

Storyboard has been shown at several exhibitions, and the archive of stories now has over three hundred contributions. 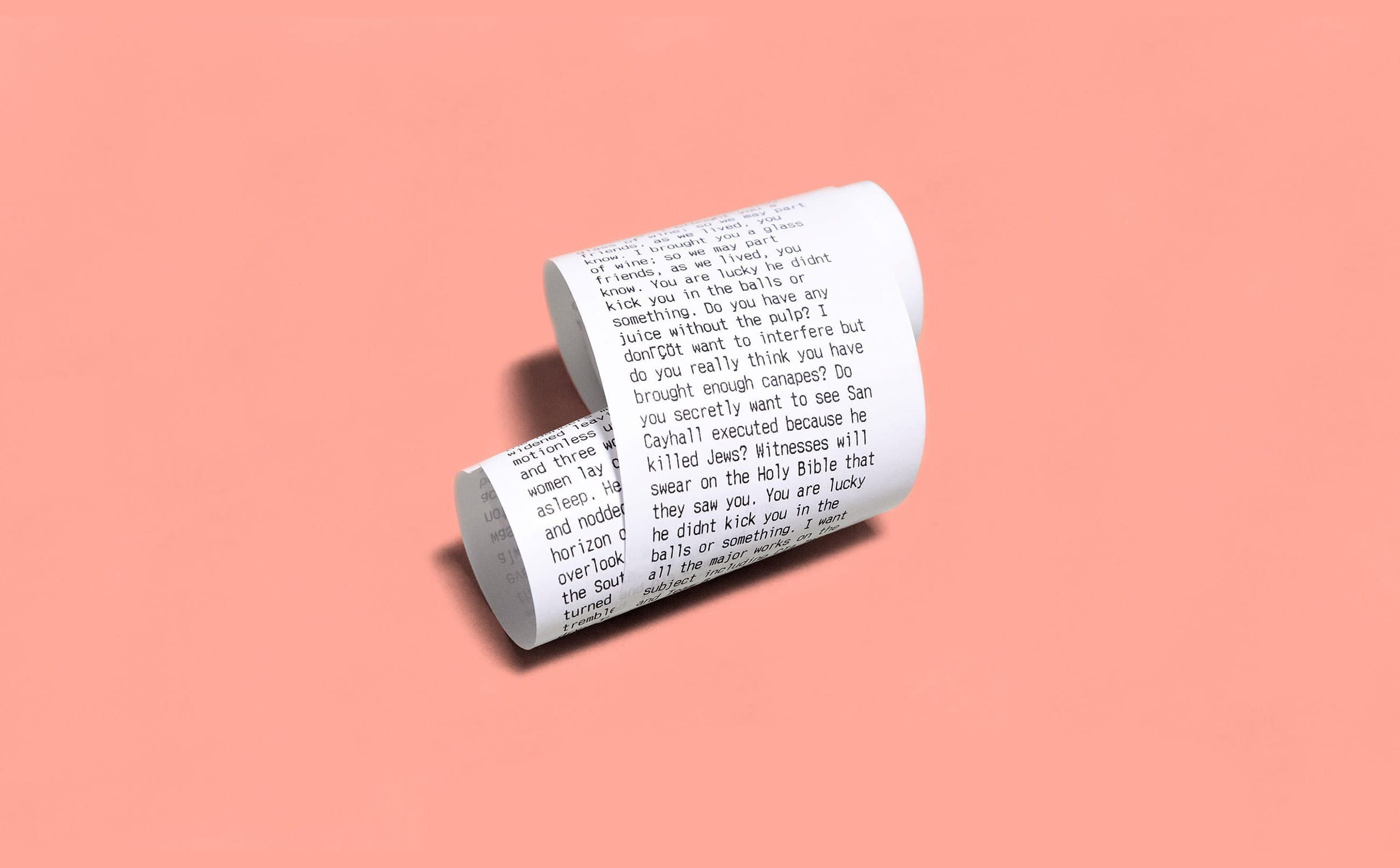 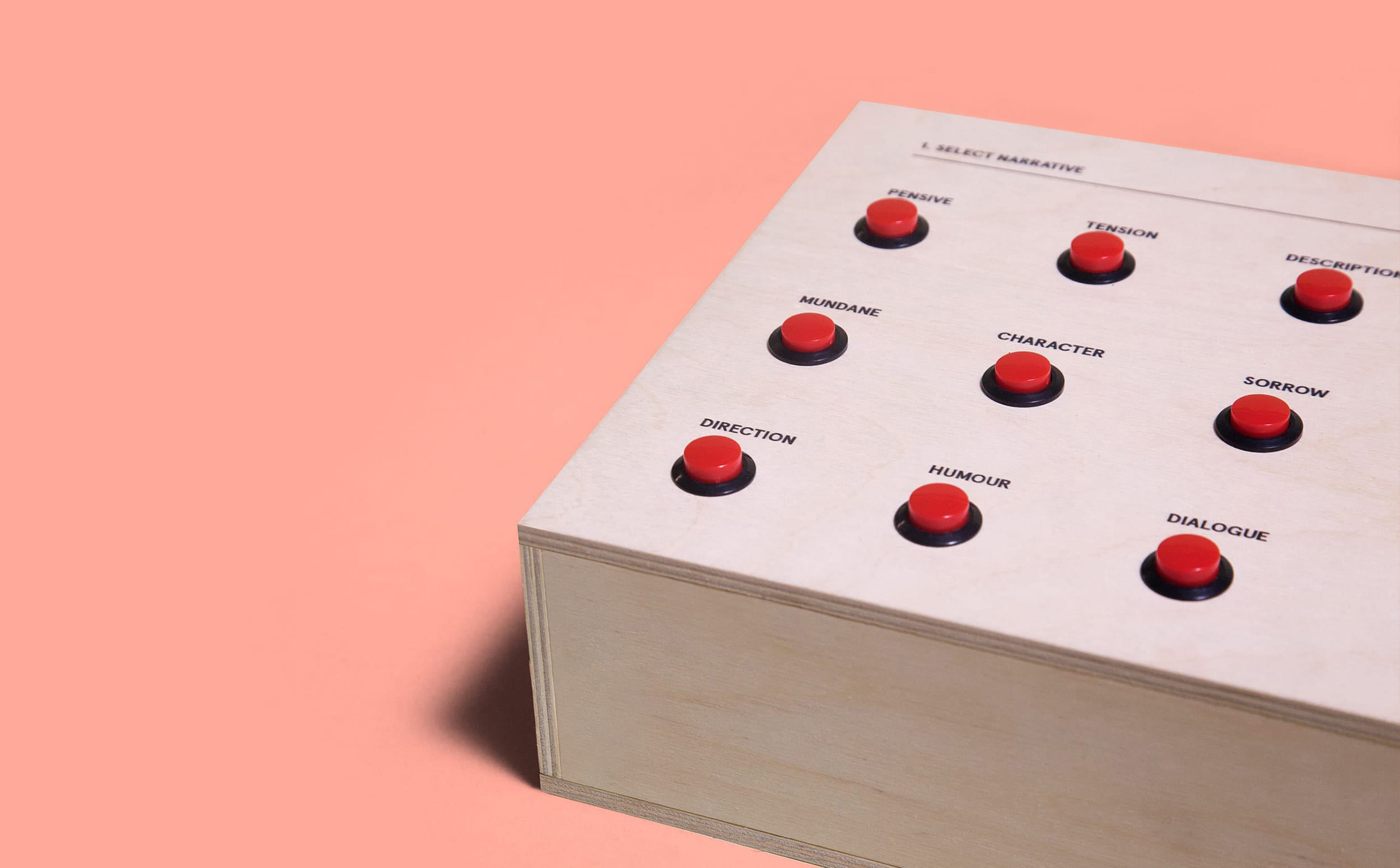 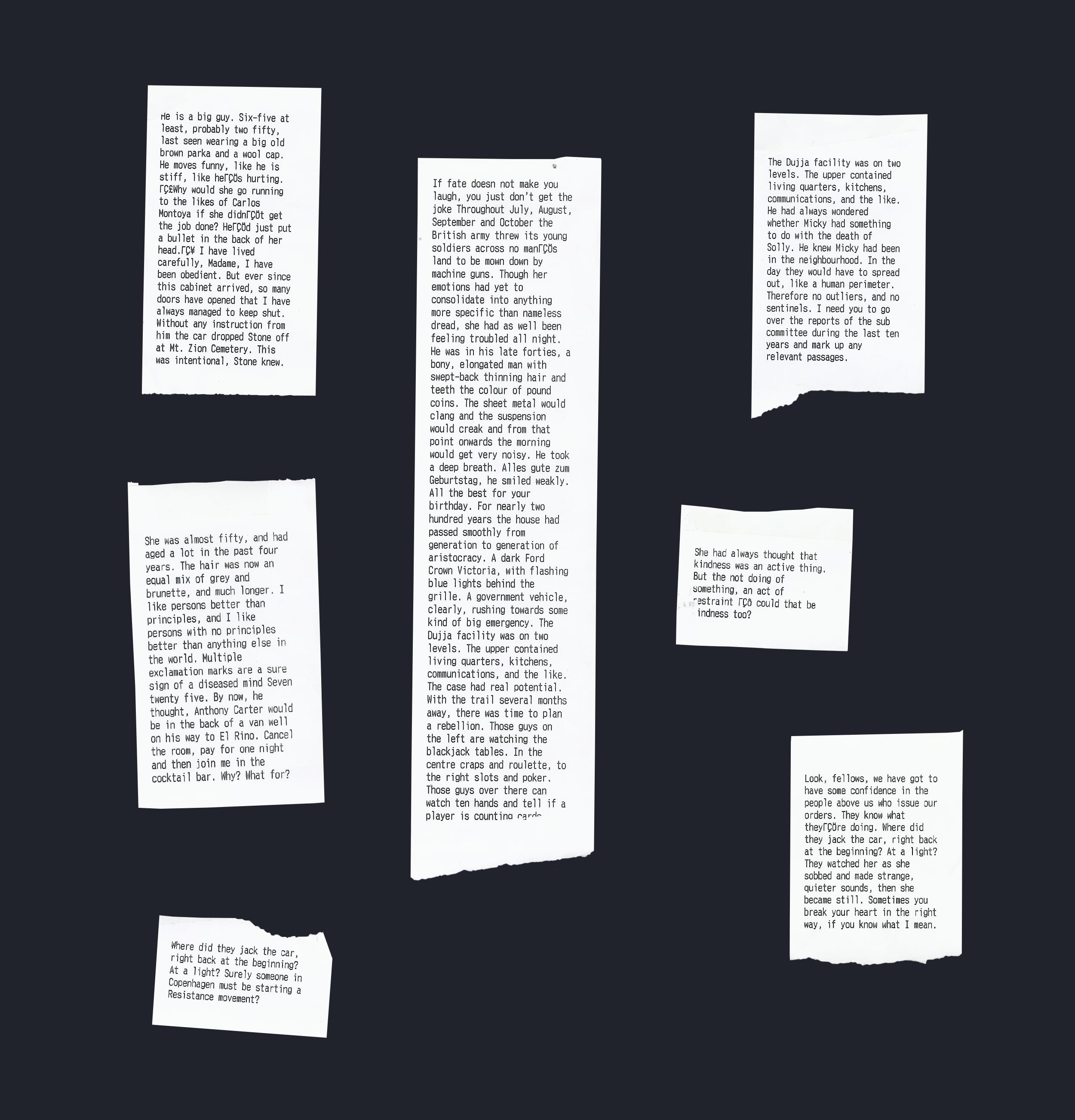 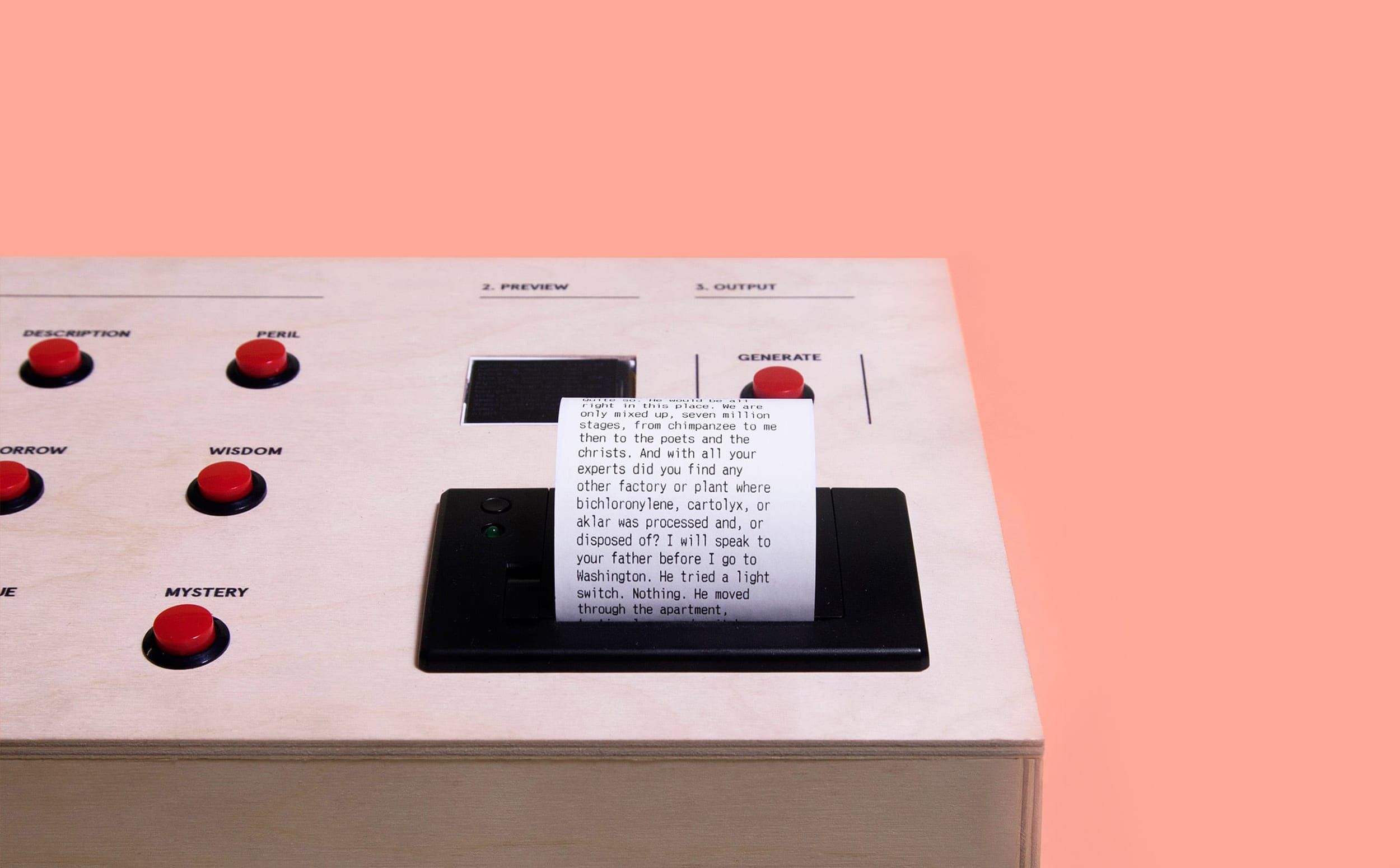 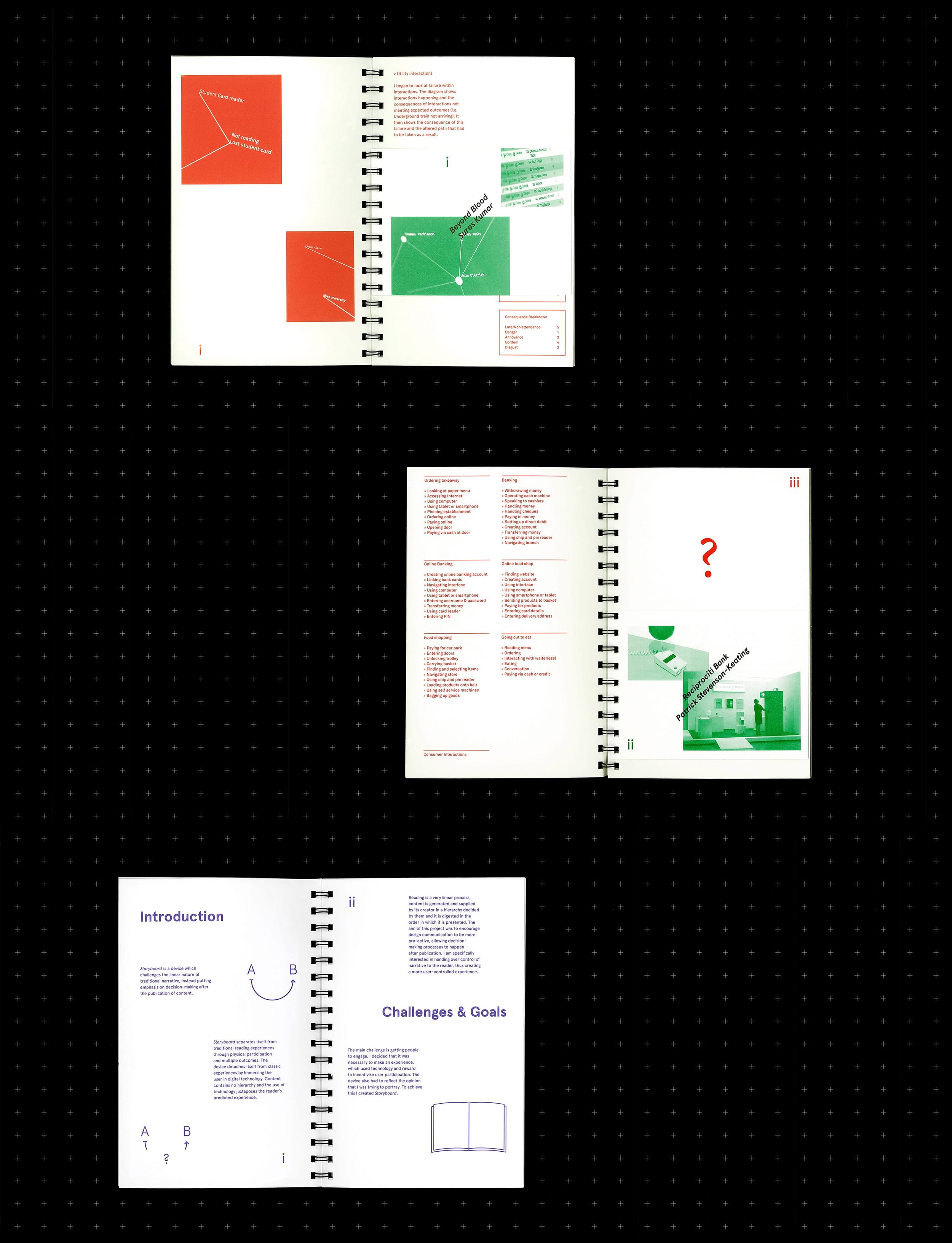