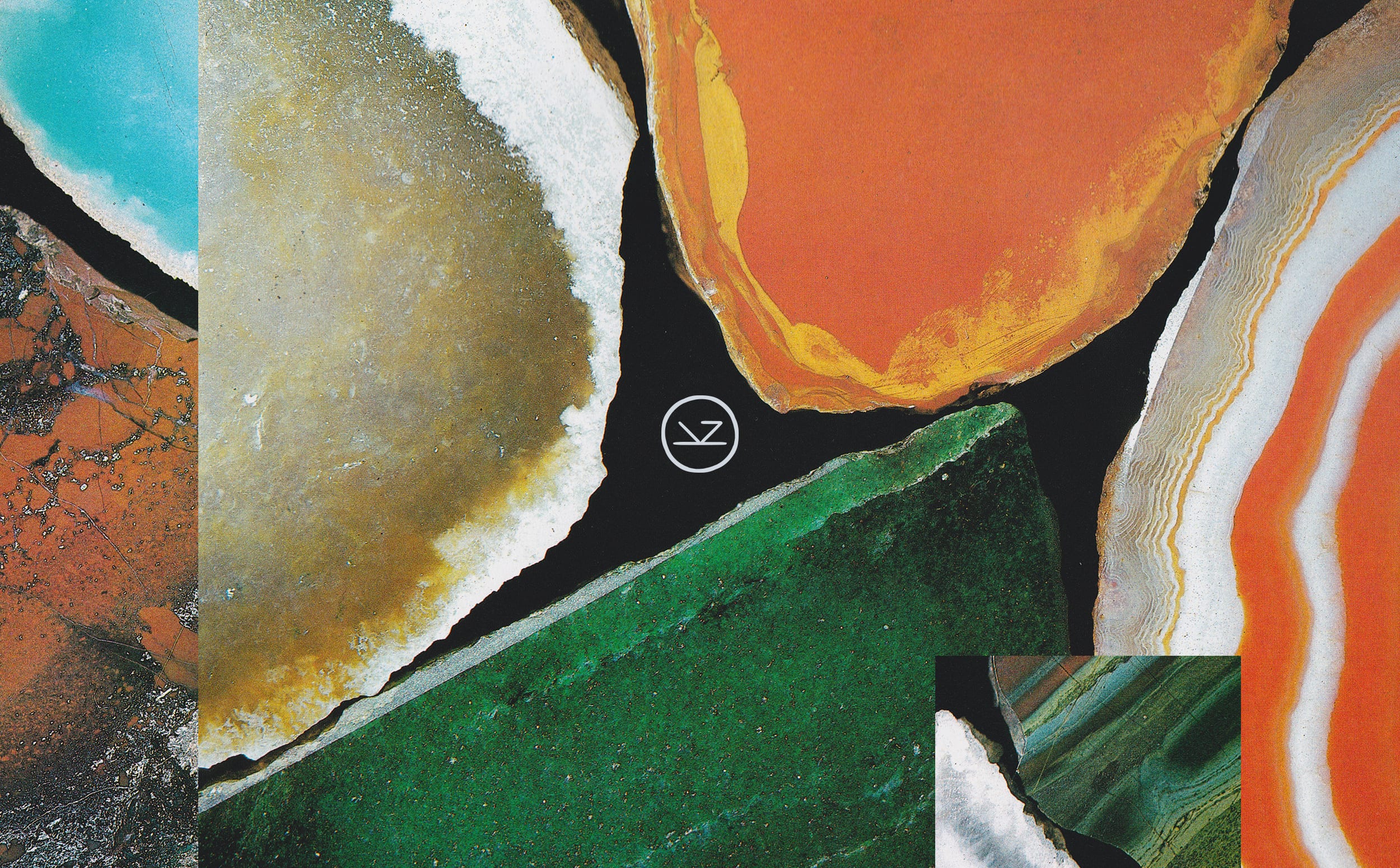 We were approached by Atlas Artist Management to work with Skinny Living who needed a new visual identity. The Wakefield based band, founded in 2014, have worked to create a sound that covers a blend of many genres, from alternative rock to hip-hop.

Throughout 2016 and 2017 we worked with the band across two EP releases, 'III' and 'VI' as well as a numbers of single releases in between. The creative revolves around the use of minerals, textures and collages. We created a hand drawn wordmark and a symbol that the band felt represented them. 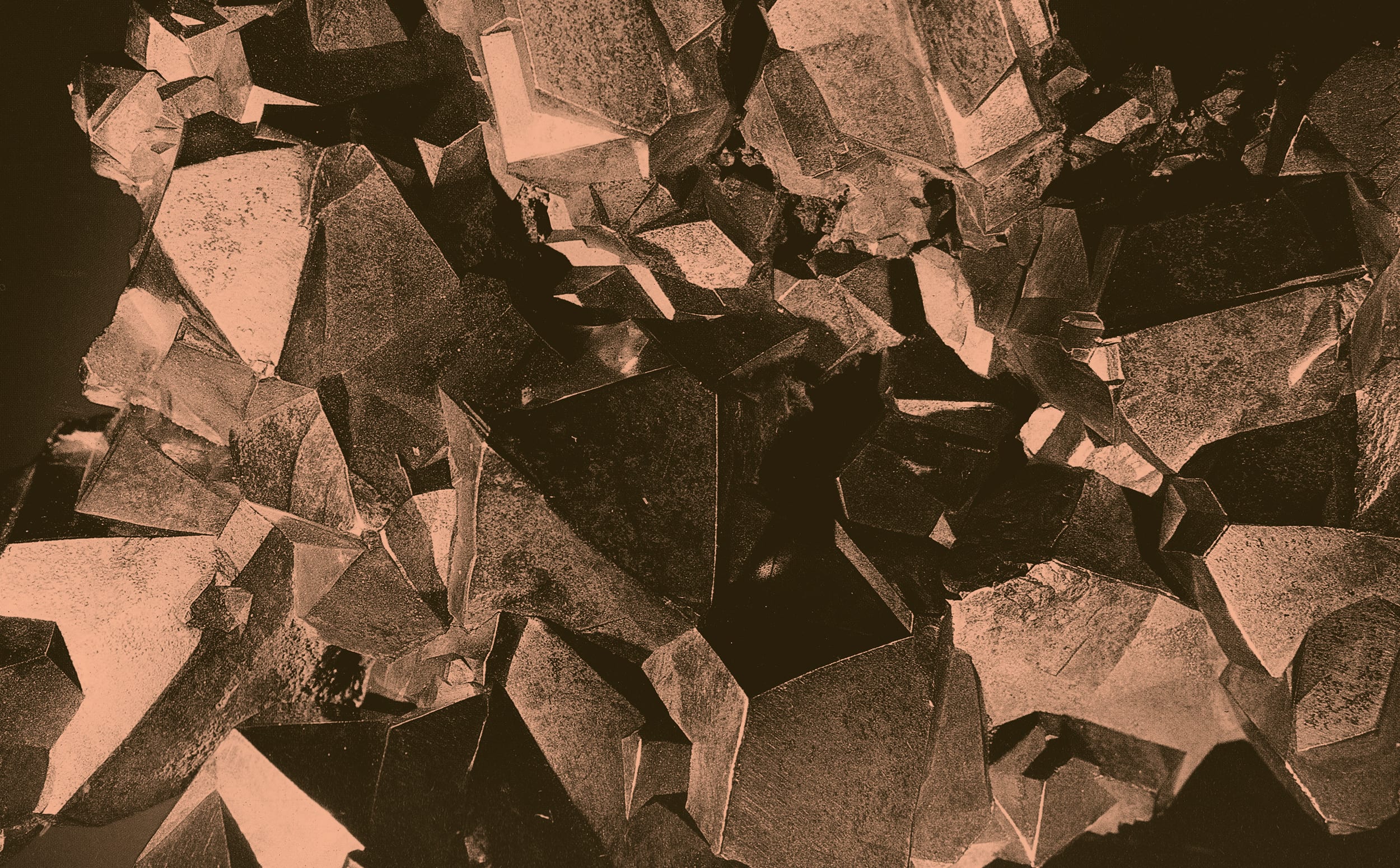 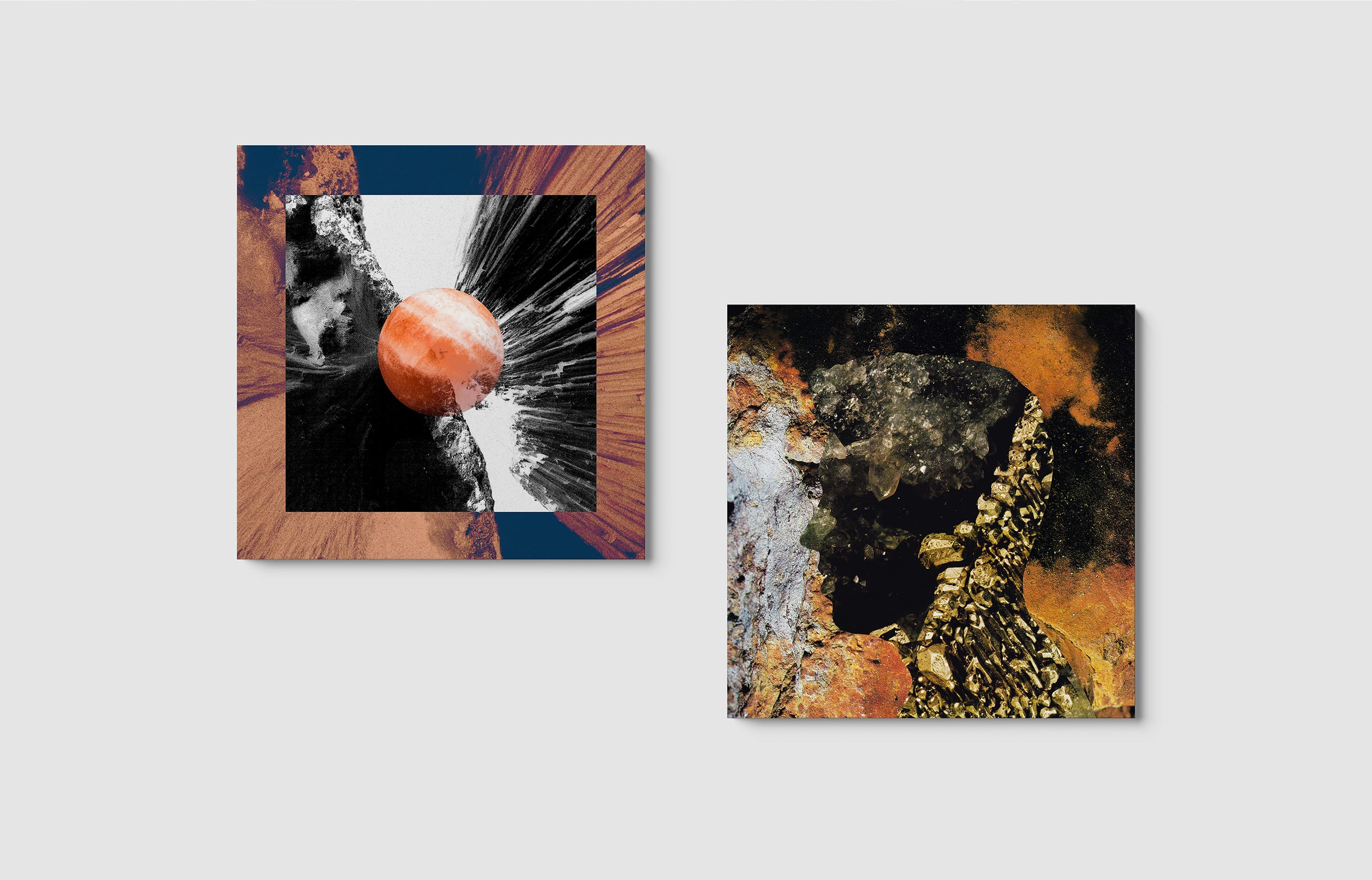 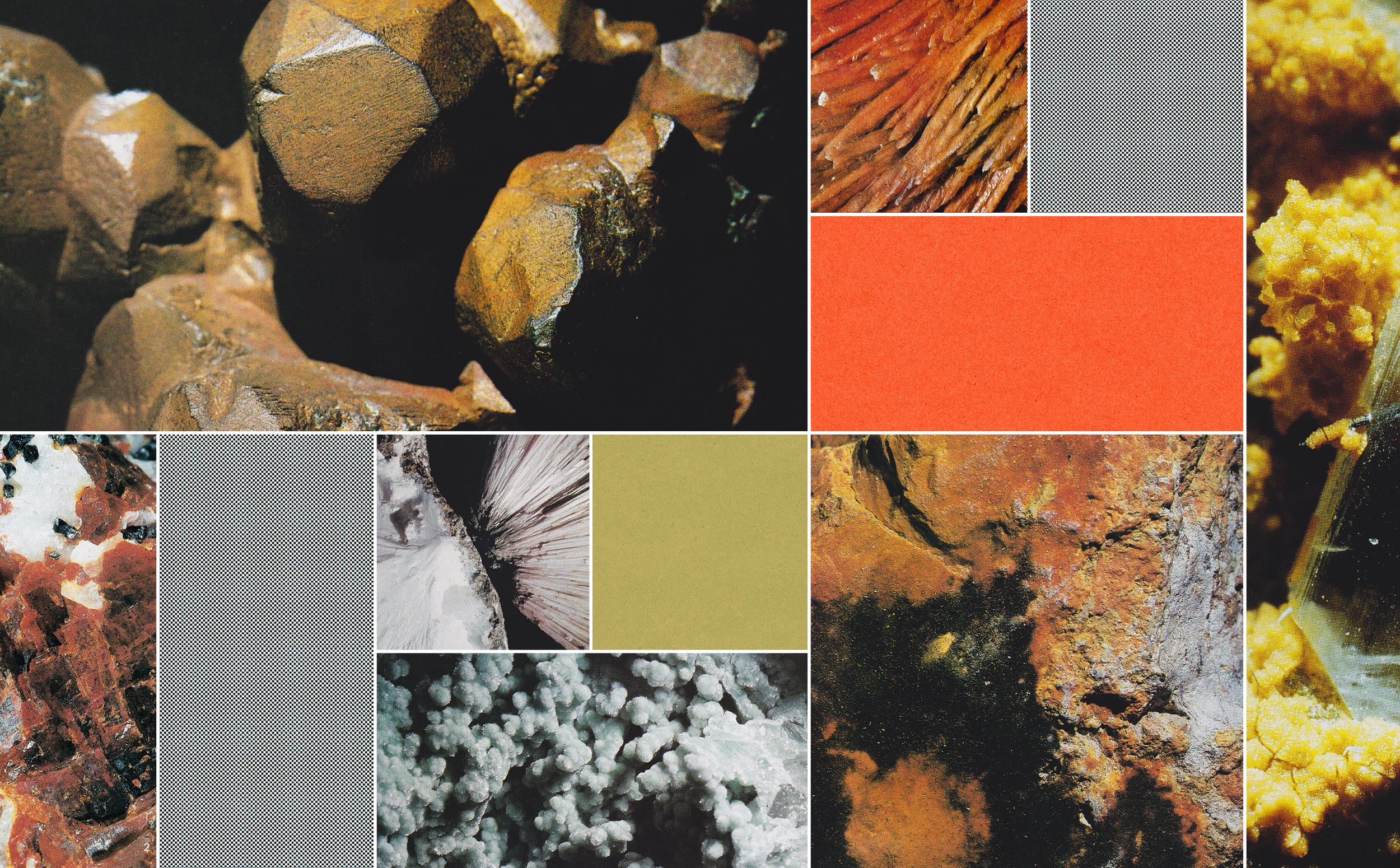 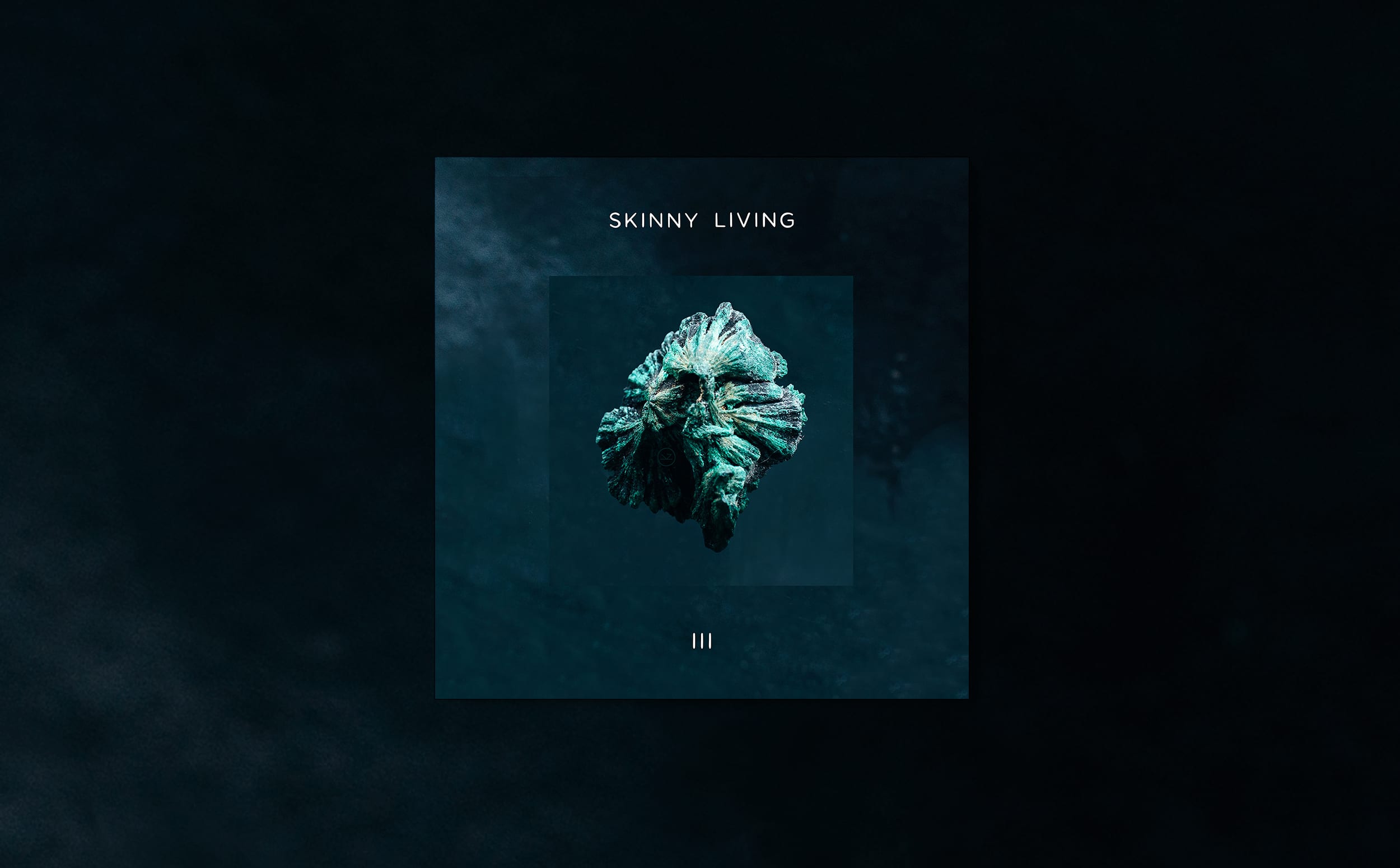 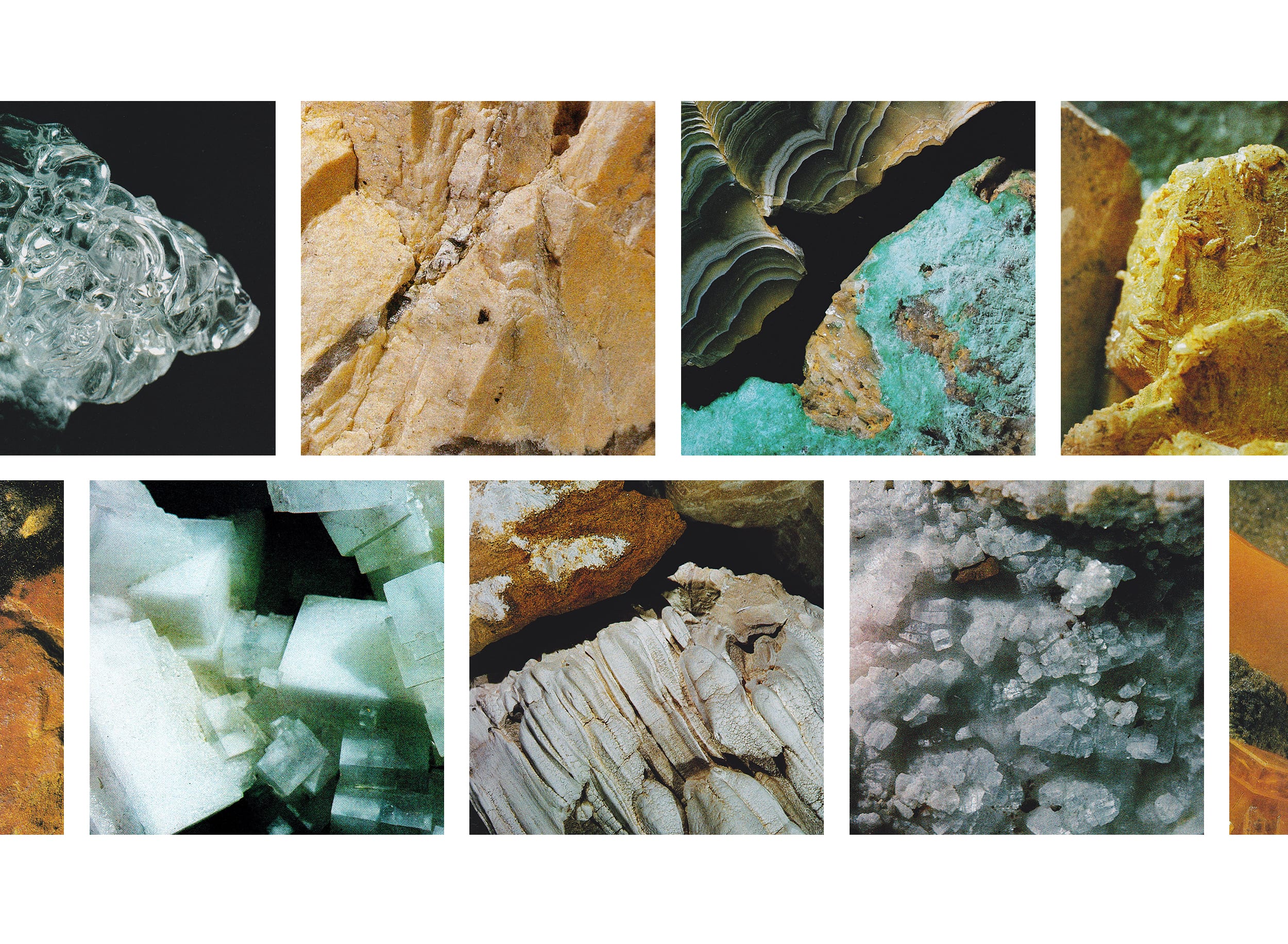 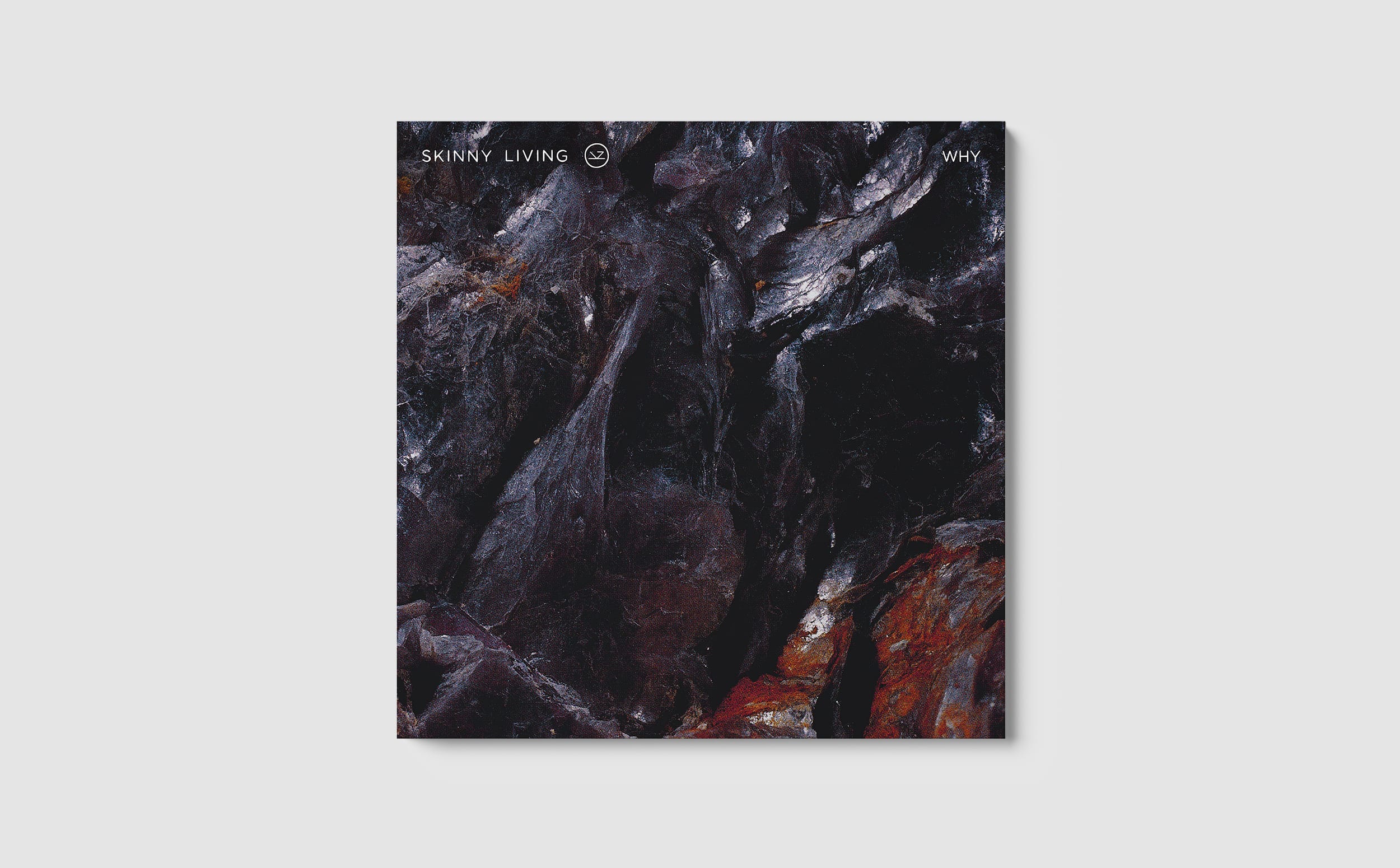